It's been a nice week. Enough snow pack for a white Christmas despite temperatures over freezing. Even a couple days that got up to 40˚ F. A most welcome reprieve from the alternating rain, snow, and temperatures that didn't get out of the teens for most of the rest of December.

Some blue skies and sun now and then.

Rain returns tomorrow followed by ice and then another snow storm a couple days later.

I am thankful for this week of moderate, dry weather.

I hope you are enjoying the holidays!

I am proud to announce that my Customizable Photo and Name Black 2020 Calendar Magnet was featured on Zazzle's home page December 23rd through 25th, 2019: 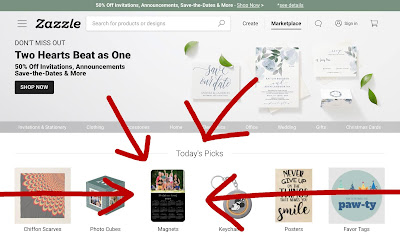 You can personalize the magnet directly here: 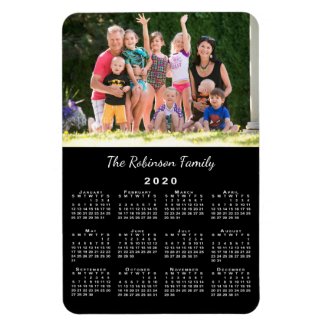 There are also background color variations of white, grey, beige, and navy blue for the bottom half of the magnet which you can see by clicking through and tapping the colored dots under "design theme" in the sidebar. 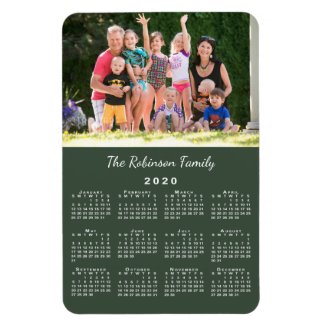 Made a banner for Custom Logo on Dark Background Business Supplies collection. Click through to see it:

I evaded The Little Drummer Boy this year AKA I Won!

It seems crazy, but I've been playing The Little Drummer Boy Challenge since 2011.

The rules from the site:


It’s very easy: So long as you don’t hear “The Little Drummer Boy,” you’re a contender. As soon as you hear it on the radio, on TV, in a store, wherever, you’re out.

The game begins the day after Thanksgiving (Black Friday) at 12:01 am and continues until midnight, Dec. 23. If you haven’t been puh-rum-pum-pum-pummed, you win. For this year, anyway.

The first four years I won which made me cocky, then I lost 3 years in a row. It was wearing on me. Last year after I won, I swore it off, but once you know the rules to the game you can't un-know them.

I approached this year sort of Russian Roulette style, watching xmas episodes, perusing stores and letting chance fall where it may. However, I have not set foot in Walmart since before Thanksgiving. (They always seem to have it playing as part of an ad for themselves.)

Last night, I lucked out when I spent two hours walking through a winter lights display that not only had Christmas songs playing but medleys! That was like three times the song exposure. But The Boy was not there and I prevailed.


8 years ago on TTaT: An xmas eve glimpse
Posted by Claire at 2:21 PM No comments:

Email ThisBlogThis!Share to TwitterShare to FacebookShare to Pinterest
categories: blog and web sundries

This week I created some new custom logo name plates and name tags which I added to a Custom Logo on Dark Background Business Supplies collection (click to see more):

In the gift realm, I designed a Modern 6 Photo Collage with Monogram Coffee Mug and Create Your Own Pet Photo Pattern Socks (click through to customize them): 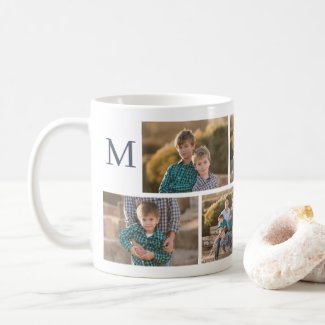 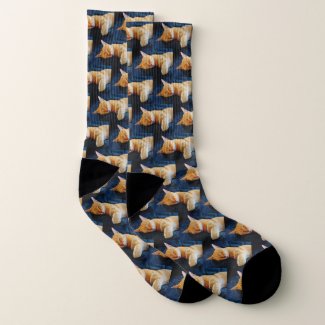 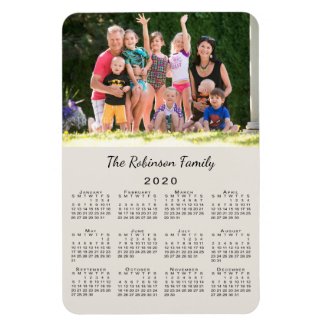 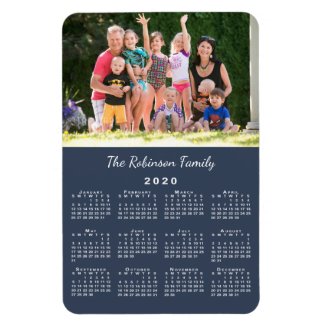 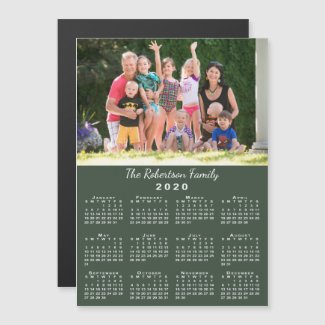 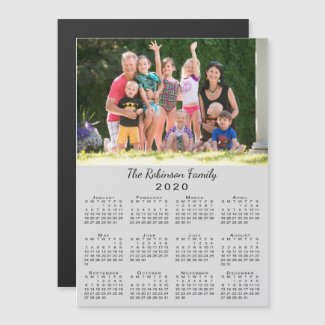 Click through to see other color variations. Just tap the colored circles under "Design Theme" in the sidebar on the product page.

Your Business Logo and Company Website on Black Flask

And some new custom logo ribbons:


10 years ago on TTaT: Last minute wrapping tips redux plus bonus tips
Posted by Claire at 12:01 AM No comments:

Created an array of new wall calendars and calendar magnets which you can personalize with your own photos. They make great gifts or stocking stuffers for family or friends. 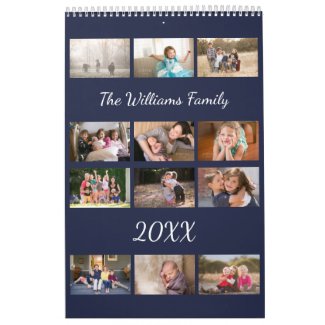 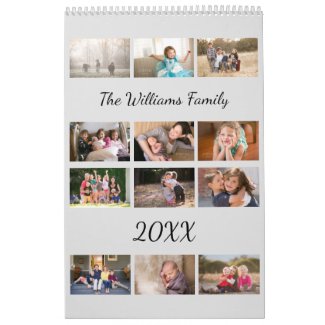 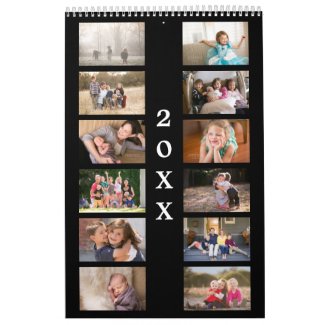 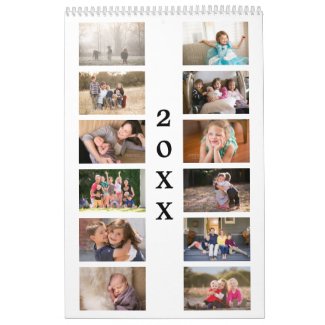 Click through to see other color variations (green, burgundy, black, white, navy blue, and grey). Just click the colored circles under "Design Theme" in the sidebar on the product page. 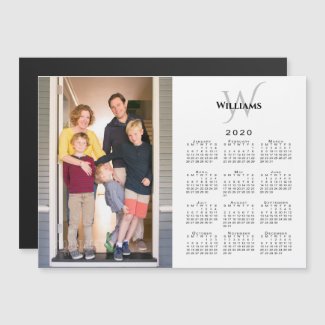 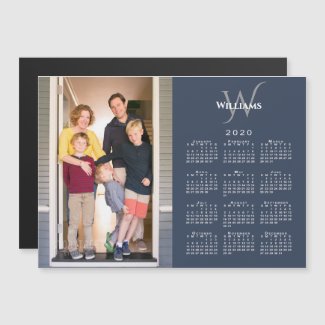 Click the Your Photo 2020 Calendar Monogram Name Blue Magnet to see other color variations. Just click the colored circles under "Design Theme" in the sidebar on the product page. 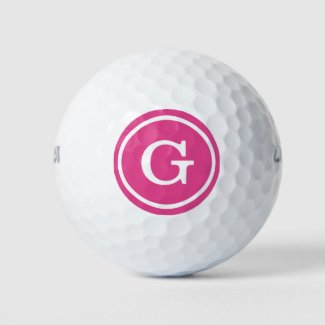 Shot 92 photographs plus some I've yet to upload.

Posting a little early this week since lip balm and iPhone cases are on sale 40% Off and 50% Off, respectively, right now. Click through to check for the code below the product price. 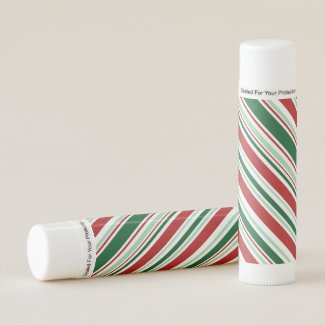 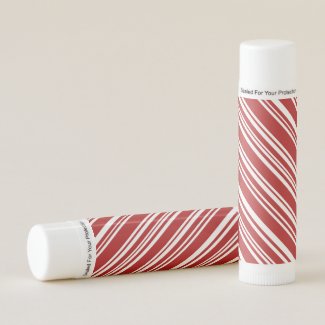 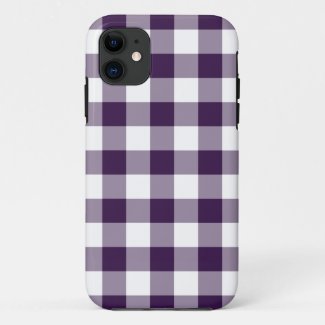 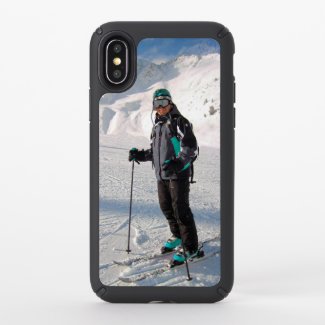 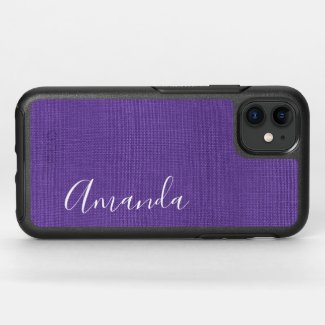 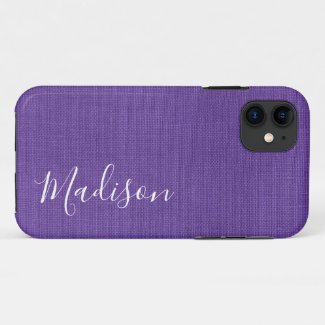 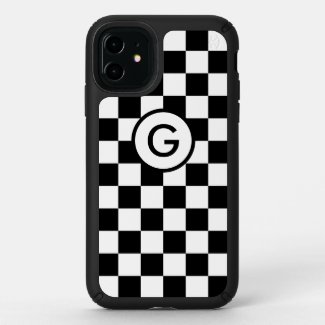 Rest: Why You Get More Done When You Work Less

39. Rest: Why You Get More Done When You Work Less by Alex Soojung-Kim Pang


As the subtitle says it is a book more of why than how. He does get into the how but mainly by way of historical examples of people who were highly productive and prioritized rest. Most of the examples are men of privilege who died over a hundred years ago, so your mileage will likely vary. (Even the writer who had a full time job at a post office still had the means to pay a servant to wake him up at 5 every morning with a cup of coffee prepared.)

There is a chapter on napping to increase productivity but in the examples that suggest a 1.5 hour nap, those seem designed to double the work day instead of decrease it. Also, every book on sleep science I've read says naps should be kept to 30 minutes at most to avoid screwing up your nighttime sleep.

So I appreciate the message and the scientific studies he references and will endeavor to prioritize rest more, but you sort of have to pick and choose which methods will work for you as there are a number of contradictions.


10 years ago on TTaT: Hiccups and epistaxis
Posted by Claire at 10:01 PM No comments:

So I discovered a new favorite Thanksgiving dinner combination this year: a forkful of sweet potatoes (the kind with bourbon, brown sugar, and mini marshmallows on top) with a maraschino cherry from the curried fruit. Yum!