Finished out the wedding suite I was working on, created some new logo products as well as party supplies perfect for a family picnic, barbecue, or reunion.

You can customize the text for your party or event: 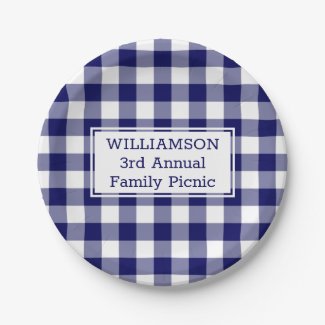 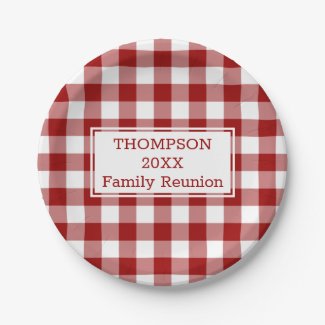 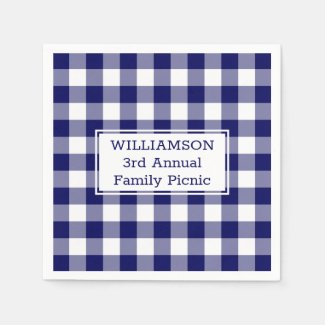 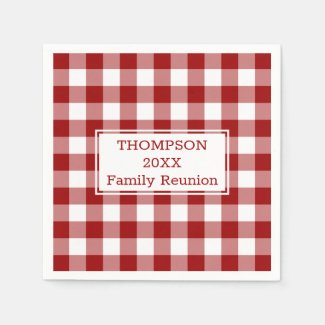 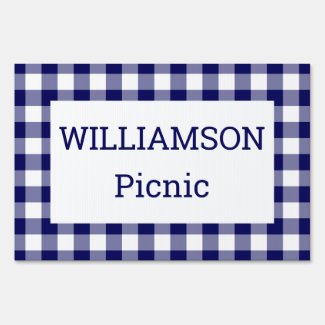 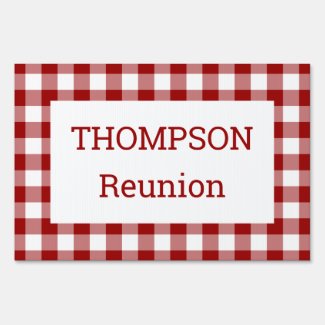 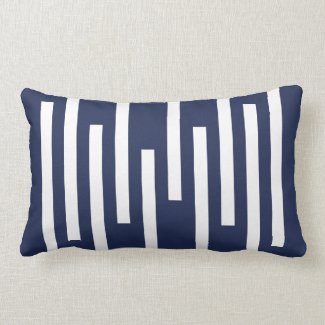 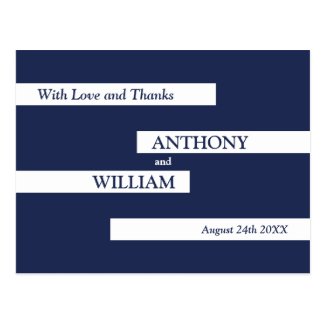 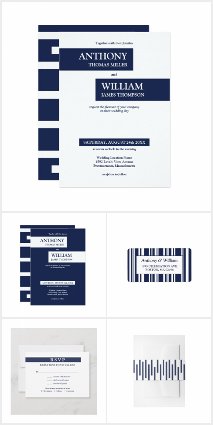 Read "How to Change the Color in complex objects in Photoshop without selections" by Colin Smith.


14 years ago on TTaT: Apparently I'm oblivious
Posted by Claire at 12:01 AM No comments: 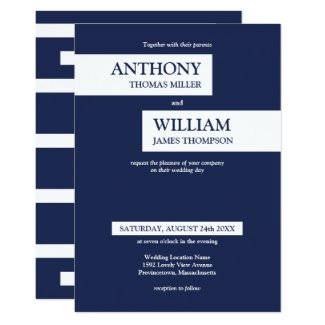 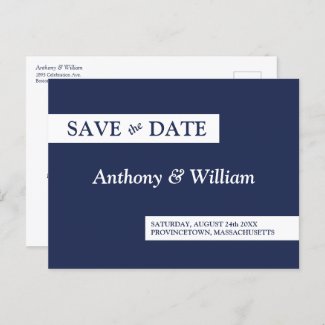 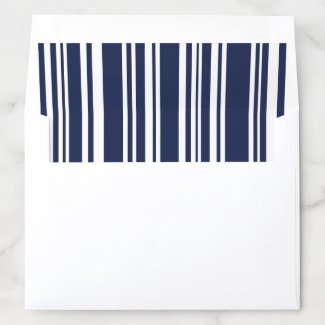 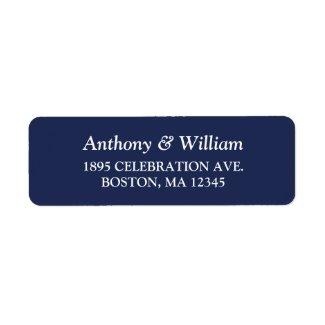 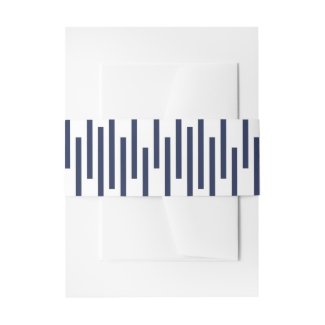 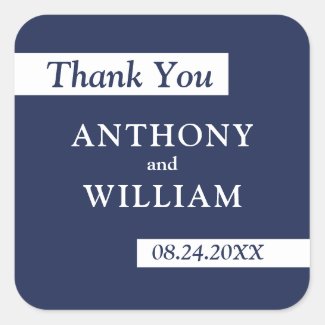 See all the latest wedding products I've created here. I'll be adding them all to a collection soon.

Read "How to blur a photo background in Photoshop using blur masks and Depth Maps" by Colin Smith.

Looking out a side window, I saw a white-haired man and black dog circling each in the new-ish neighbors' yard.

Maybe they got a dog, I thought to myself. I don't remember anyone over there having white hair though.

The man spiraled in until at last he was able to grab the dog's collar and hook a leash to it.

Oh, that's Rosco. He must've gone on walkabout in the neighborhood again, I realized. And that's one of his owners. Not white hair, very light grey.

I considered not going past Rosco's house when I went out for a walk later. I wasn't in the mood to be barked or charged at, even if affectionately. Actually, especially if affectionately. I didn't want him to rub greasy, smelly fur all over one of my nice pairs of pants.

I approached the top of the hill vigilantly, looking for any sign of Rosco or anyone, but after his escapade, it seemed like they'd gone inside so I passed without incident.

Apollo, the dog across the street who is alas no longer puppy sized, was outside, lying on the grass. He's been newly venturing off-leash since those neighbors had an invisible fence installed. He's still in training though so he's under supervision while out.

I was a little concerned he might come charging at me when I passed by on his side of the street but he was content in the back yard with the kids and an adult, all paying me no mind.

Focused on a variety of occasions this week including more graduation party supplies, Best Mom Ever Mother's Day gifts, and a couple of wedding invitations. 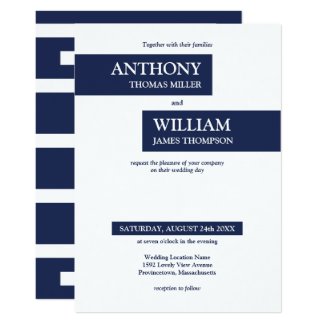 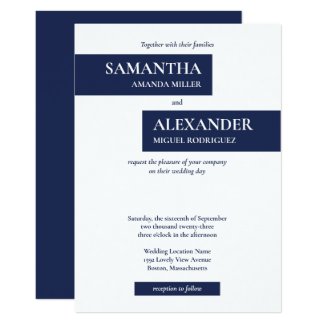 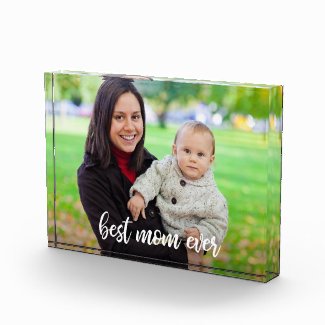 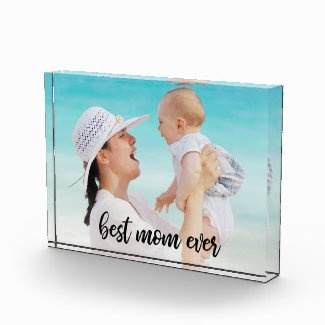 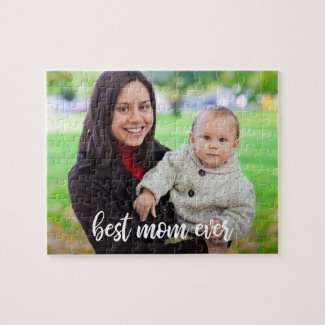 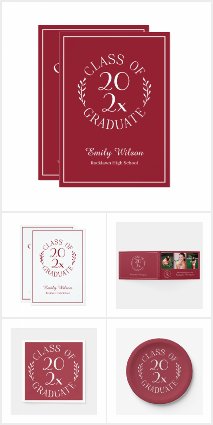 Overcast and blue, the subtle monochrome of twilight on a day that looks like it could resume raining at any moment.

The streetlight flickered on. First pale blue and then green where it held steady.

After a moment, the light warmed up to sodium vapor orange, ready for the night.


13 years ago on TTaT: An old tropical storm
Posted by Claire at 8:11 PM No comments:

10 years ago on TTaT: Unintentional odds
Posted by Claire at 11:36 AM No comments:

Created two variations of my Class Of 2019 Graduate typography emblem, one in navy and white, and the other in red and white. I added the designs to graduation invitations, announcements, party supplies, and gifts. Click the collections below to see more: 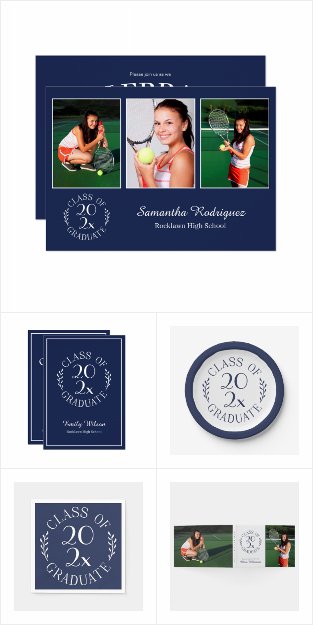 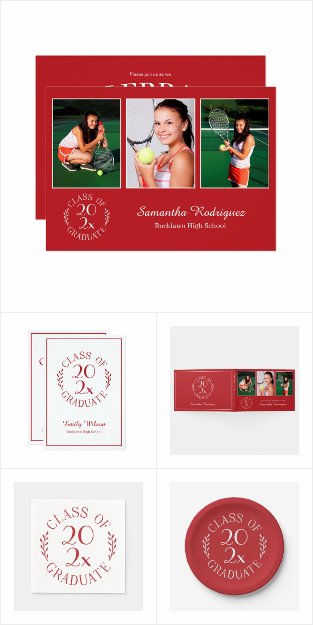 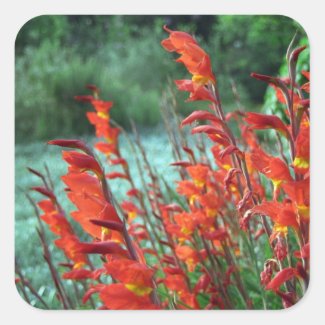 Read a variety of business articles, watched some design videos.


10 years ago on TTaT: Out of Sheer Rage: Wrestling with D.H. Lawrence
Posted by Claire at 12:01 AM No comments:

The years keep rolling along and now Taller Than Average Tales is fourteen. 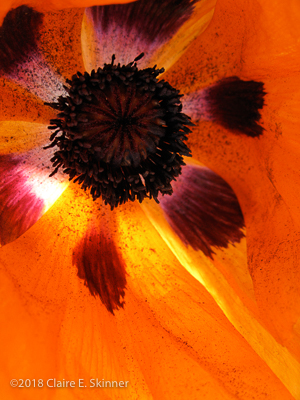 Looking back through 14 years of writing, drawing, and photography, I've chosen one post (or occasionally two) from each year from my Best of TTaT list (you can also find it in the header under Highlights).

So... of 2640 published posts (not including this one), these are currently my favorites:


Fourteen years of Taller Than Average Tales, ultra-condensed
2005:
One Year Ago

2017:
Snow Falling and On Voicelessness

2018:
Spring Sightings and In the Category of Odd

Thanks to everyone who has read and commented over the years!