Life of Art SitRep #393 The table was so cool

Went to an art museum for a Picasso exhibit and another well known artist, but what I liked best was a circular table which could be expanded to two larger sizes. Not with leaves making it an ellipse but with inserts that expanded the circle out. The mechanics and design of it were so clever. My grandfather would have loved it (he was a masterful carpenter who enjoyed designing and building things). 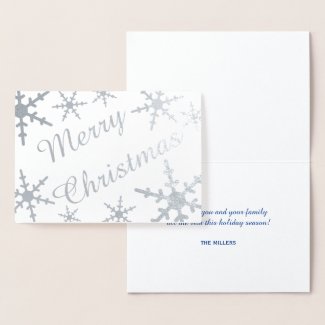 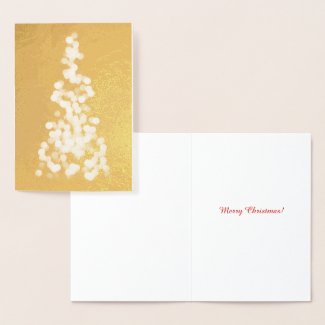 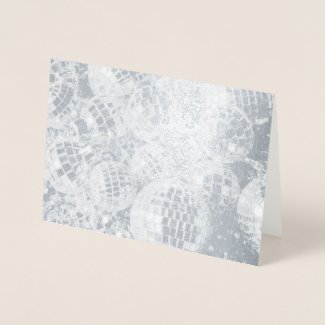 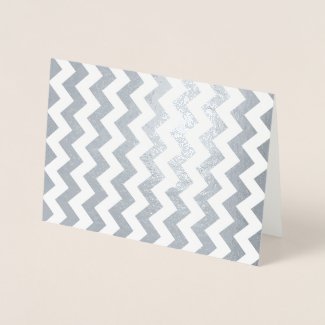 Culled 17 photographs from last week, rated rest. Shot a few more which I've yet to upload.

Started the week reinstalling my computer's operating system after a loud disturbing computer crash. ARgh. Smoother sailing for the moment.

Went to an outdoor sculpture exhibit. None knocked my socks off but it was a nice day and walk. While there, I shot 197 photographs and 1 video. Culled 103. Need to do another pass.

Created a Custom Silver and Gold Foil Cards collection as well as more cards for it. Click the image to see the entire collection:

Made 2017 calendar products direct only so 2018 calendars will show up first.


10 years ago on TTaT: Furry thing (Reread this and now know off the top of my head that lyophilizing was the word I was going for back then.)
Posted by Claire at 12:01 AM No comments:

The Long Road Turns to Joy: A Guide to Walking Meditation

37. The Long Road Turns to Joy: A Guide to Walking Meditation by Thich Nhat Hanh


Dead simple to start which is welcome in a meditation guide.


10 years ago on TTaT: So now I should write something
Posted by Claire at 2:27 PM No comments:

More shooting this week, 139 photographs, but I only kept 48 images. There were lots of macro shots with finicky focus.

Created some new templates for beach towels (coming soon!) and foil greeting cards. The foil comes in silver or gold and I'm getting the hang of creating them: 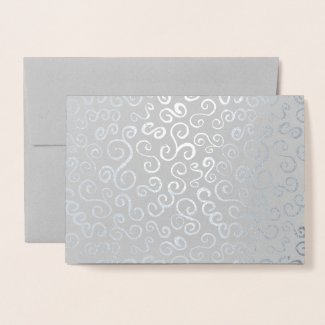 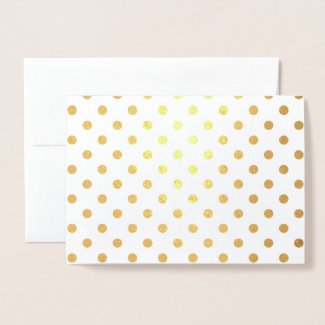 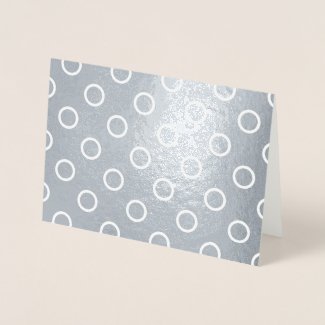 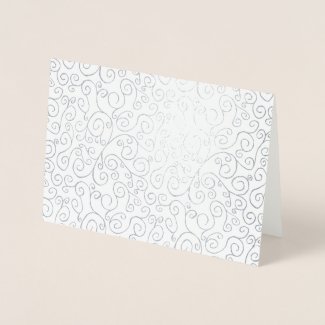 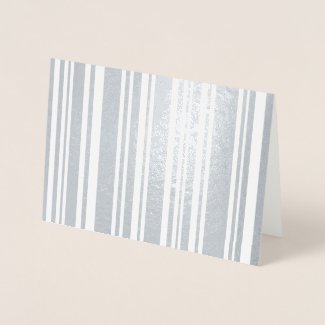 I'll have to create a collection of these so you can find them together easily. More to come!

Made end of month backups. Have you backed up lately?

Though by some measures I don't have much to show for this week, I am pleased with the photographing I did on three days.

Shot 389 photographs, culled 189. Rated images from the first day. Still a bit more brutal culling to do for the second and third shoots as well as rating.

Also felt inspired by another photographer, Naoya Hatakeyama, as well as a new environment. That counts for a lot, I think.

Finding Cimmerian Darkness and Stygian Gloom, or How I Spent a Beautiful Summer Day


I've wanted to read/look at this book for years. Well, not precisely this book, but fortunately it includes the photograph series I wanted to see as well as several others which are very cool.

Years ago I read a book on Japanese art that included a couple photographs by this photographer that I really liked. I checked the bibliography and dutifully wrote down some titles. I was most interested in Underground: Cimmerian Darkness and Stygian Gloom. I found a listing for it on Amazon, but they didn't actually have it. The book has been languishing on my wish list ever since.

Over 6 months ago, I finally put in an inter-library loan request for it. When I was looking up ISBN numbers to fill out the request, I discovered some college libraries in the region owned it. I figured the ILL request would be no sweat, but I never heard back about it, so I decided to take matters into my own hands.

I found a listing for the book at a college library that's open to the public for use, if not check out. Today, I made the lengthy drive to go read the book at the library.

When I got there, the library was several stories tall, a huge building actually comprised of multiple libraries. After finding the entrance to the correct one, I approached the circulation desk and asked the young woman there, "Where would I find TR 647?"

"It's on the first floor," she said. That's simple enough, I thought, looking around. "Two floors down," she added.

"How do I get down from here?"

"There's a central staircase," she said, pointing further down the expanse. I leaned back and then I could see it.

"Thanks," I said and headed off towards the multi-story glass wall of the modern building. As far as I could tell it was a massive addition to a traditional red brick building.

After some brief initial confusion, I found the section of call numbers I wanted in the collapsible shelving. I didn't see the title I wanted or the exact call number that I'd found on the college's website online. Grr.

I did see a book with the photographer's name as the title and pulled it out. At least there was something after my long drive (it was actually a beautiful scenic drive overall). I flipped through it and saw a variety of images but towards the back, I recognized images from the Underground series I'd wanted to see and smiled.

Checking the contents, it looked like this book contained the images from the book I'd wanted plus photographs from a few other series by the artist.

I chose a seat in front of the massive 5 or 6 story tall glass wall and started to read/soak in the photographs. The regular academic year has yet to start so although there were stray students around, it was more of an I-claim-this-entire-section-for-myself kind of situation. Which was really nice.

Hatakeyama's aesthetic is simpatico with my own.

I felt inspired and took a slew of photographs of the library and a few other buildings on campus before heading back home.