Just a quick update this week. Created nearly all of the 2020 calendar cards and gift items in this collection: 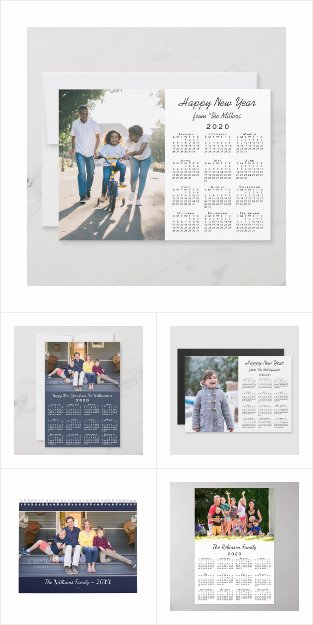 Click through to see the rest of the collection including holiday cards, wall calendars, posters, wooden box signs, mouse pads, magnets, and other gifts featuring a 2020 calendar, your photo(s), and name.


14 years ago on TTaT: Daiquiri lost
Posted by Claire at 5:26 PM No comments:


If the title puts you off, skip it.

Otherwise, it's a quick informal read rather than the long formal presentation of some self help books.

Some straightforward tips to get you started working on anxiety. I'd come across most of them before, so if you're looking for more depth or more specific strategies for particular types of anxiety, this book is not it. But it is is a great place to start if you're new to all this.

I liked his enthusiasm. He is rooting for all of us to kick anxiety's ass.

View all my reviews

This week, I created a collection of Silence Equals Compliance protest gear with "SILENCE = COMPLIANCE" and the hashtag #SilenceEqualsCompliance on bumper stickers, buttons, t-shirts, stickers, yard signs, and banners: 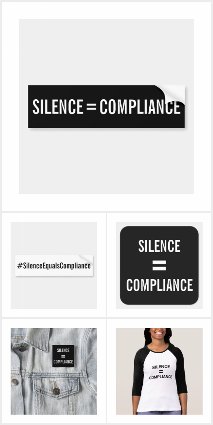 Created a Your Own Modern Burgundy Cover 2020 Photo Calendar to which you can add your own images. You can also customize the start date, calendar format, and which holidays do or do not appear: 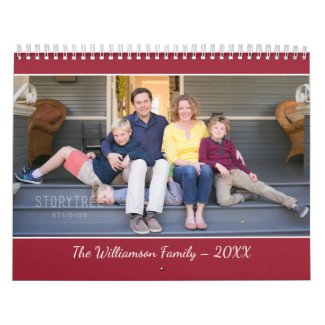 
Pinned to boards at Rocklawn Arts on Pinterest and created 60th Birthday Ideas board.

Shot 7 photographs (and some more I've yet to upload), culled 2, rated rest.


14 years ago on TTaT: The book doth murder sleep, the innocent sleep
Posted by Claire at 12:01 AM No comments:

23. The Mueller Report: Report on the Investigation into Russian Interference In the 2016 Presidential Election by U.S. Department of Justice


I highly recommend everyone read it for themselves. Tip: Appendix B contains a glossary of names, entities and organizations, and acronyms.

I read a pdf version of the report which has the same page count as this version.

My main takeaways:
The Russian government absolutely made targeted, coordinated attacks designed to influence the election so that Trump would get elected president.

The scope of their cyber attacks and "active measures" social media campaigns was vast and there's no reason to think they won't continue their efforts while upping their game. We should be much more worried about Russia.

Several people working for Trump's campaign tried to facilitate contacts with Russians including to accept damaging information about Hillary Clinton, promote a business deal and travel opportunities to Russia.

Volume II covers the investigation into obstruction of justice by the President.

The legal demands for proving obstruction of justice are high but Trump's behavior and actions are clear. Firing Attorney General Sessions and trying to remove the special counsel both seem to qualify. The table of contents for volume II gives a good feel for it.

Trump's lawyers argue that firing the AG and directing the course of investigations falls under his article II powers but he is not protected if he uses those powers corruptly (to avoid criminal prosecution, for personal gain, to avoid embarrassment...).

Anyone working for Trump should take note that he will praise you and send well wishes as long as you don't contradict him. As soon as you put your own interests first, say by telling the truth during an investigation, he will flip on you instantly, making personal attacks on twitter and in the media to discredit you and bias juries.

Really the report includes an exceptional amount of detail. It's hard to summarize.

The main thing is that this report does not exonerate Trump of wrongdoing and provides a roadmap for impeachment proceedings based on obstruction of justice.


11 years ago on TTaT: Random Scan Sunday 8: Fall foliage
Posted by Claire at 8:03 PM No comments:

Created 2020 calendars in two new formats: a vertical version and a mostly square version with an opening in the center. I started adding the new layouts to new wooden box signs and mouse pads with custom photos, logos, names, and monograms: 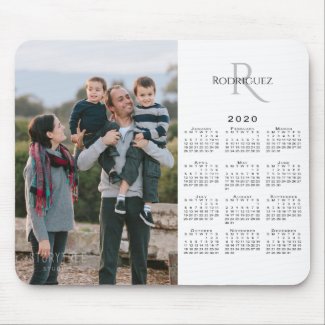 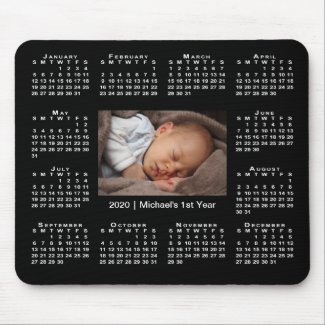 Modern 2020 Calendar Your Photo and Name on Black Mouse Pad 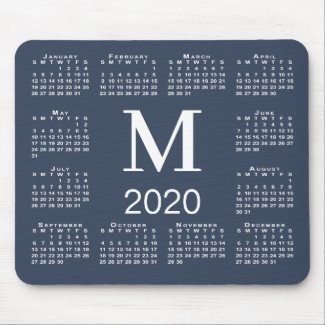 Click to see the rest of the 2020 Calendar mouse pads in this collection: 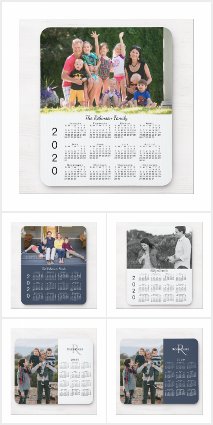 Here are a couple of the new wooden box signs: 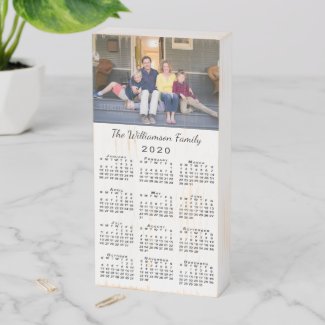 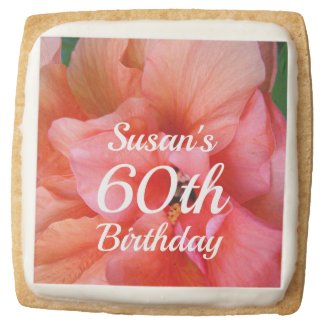 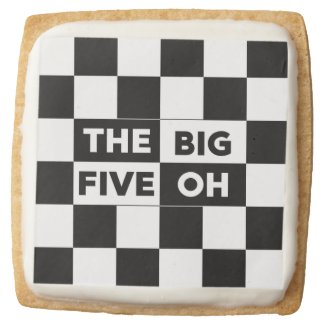 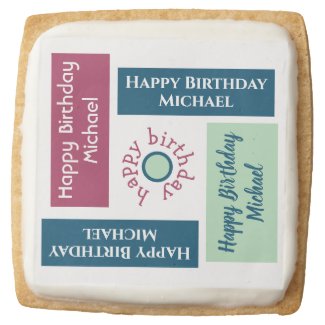 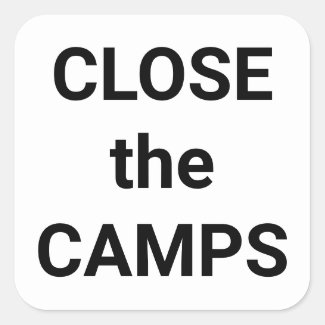 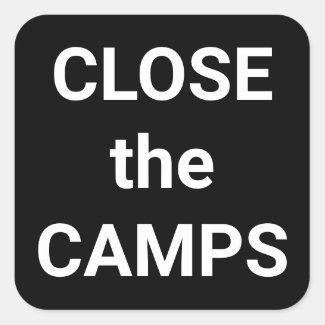 
A short overview of various aspects of modern physics in clear language. An enjoyable, educational read.

Expanded my line of products to which you can add your business logo to increase your branding to include a phone ring grip/stand, several phone cases, and favor bags:

Also created CLOSE the CAMPS and #CloseTheCamps political protest baseball caps in black and white. Click through to change the hat color and style: 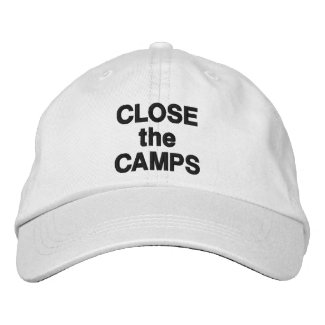 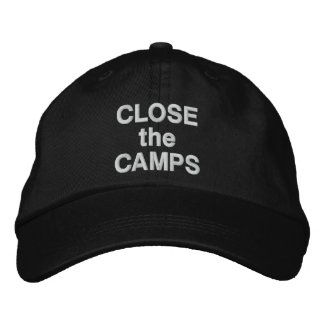 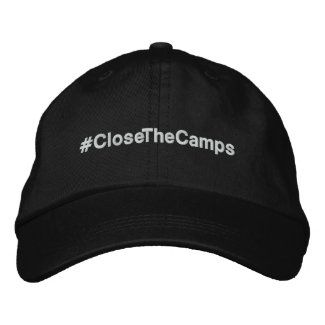 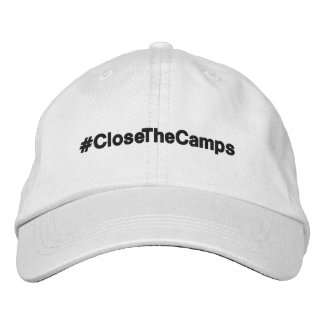 Read a bunch of articles and how to's: "How quality backlinks can dramatically improve your organic rankings."

"How to Fill a shape with a photo in Photoshop, 3 ways." by Colin Smith

"The Texture Slider in Lightroom Classic" by Julieanne Kost

"From the ACR Team: Introducing the Texture Control" by Max Wendt

and read and watched "Use Zazzle Create to Grow and Promote your online business" by Jen Clarke.

How was your week? I hope you had a fun/relaxing Fourth of July if you celebrate it!


13 years ago on TTaT: Fireworks over the moon
Posted by Claire at 12:01 AM No comments: